← more from
Disciples
Get fresh music recommendations delivered to your inbox every Friday.
We've updated our Terms of Use. You can review the changes here. 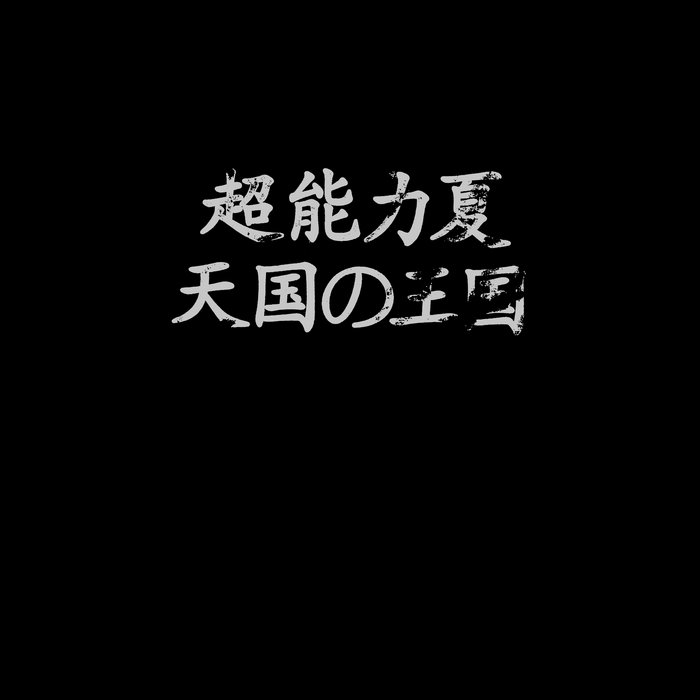 The Way The Tigers Do

Former 4AD labelmates Ian Masters (Pale Saints) and Warren Defever (His Name Is Alive) use a classic song by the 13th Floor Elevators as a starting point and over the course of a record listen to it disintegrate as they beam into the heart of the sun. Opening with an epic psych/shoegaze take on “Kingdom Of Heaven” (a Powell St. John song that first appeared on The Psychedelic Sounds Of The 13th Floor Elevators, released in 1966), they then go on a journey through spaced-out acid-folk, noisy arpeggios and blurred reprises of the opening cover version, before going all the way out on side two’s 15-minute “Uchu”, an otherworldly epic of woodland flute, clattering percussion, orchestral washes and cosmic drone.

A reissue of a very limited lathe cut released in Japan in 2020, this is the third release in the Disciples R.A.T.S. sub-imprint. Whereas the main Disciples LP series documents unreleased tracks and creates new bespoke collections of an artists work, and the ‘half-disciples’ cassette series takes deeper dives into the catalogue of the focus artist; the R.A.T.S. series revives existing releases that are out-of-print and makes them more widely available. Kingdom Of Heaven follows the release earlier this year of Trust No Wave, the raw and raging demo tape by Special Interest, pressed to vinyl for the first time with a zine of flyers and memorabilia, and a new edition with poster insert of Samurai Math Beats by Bogdan Raczynski, a classic double LP of fried braindance originally issued on Aphex Twin’s Rephlex label in 1999. Similar care has been taken with the ESP Summer reissue, pressed to clear vinyl with no banding between the tracks so each side plays as a continuous suite of music. It comes in a reverse board die-cut sleeve with silver foil embossed kanji lettering, laid out by Studio Tape Echo. Comes with a fold-out A2 poster insert: a 2-sided full colour psychotropic extravaganza designed by Alexander Tucker, an underground comic book artist also renowned for his own solo recordings for labels such as Thrill Jockey and Alter, and his collaboration with Daniel O’Sullivan as Grumbling Fur.

Recorded in Osaka and Hamtramck

*** LATHE CUTS ARE NOW SOLD OUT*** Also available as a limited edition of 20 handmade and numbered 5" toy lathe cuts on green plastic with hand custom Onkonomiyaki stamped label, housed in a recycled brown paper sleeve direct from The Institute of Spoons in Japan: www.eat78rpm.co.uk

His Name Is Alive Detroit, Michigan

His Name Is Alive recommends:

Bandcamp Daily  your guide to the world of Bandcamp

Mille Petrozza stops by to talk about the new Kreator album, plus music by Trauma Bond