← more from
Disciples
Get fresh music recommendations delivered to your inbox every Friday.
We've updated our Terms of Use. You can review the changes here.

by His Name Is Alive 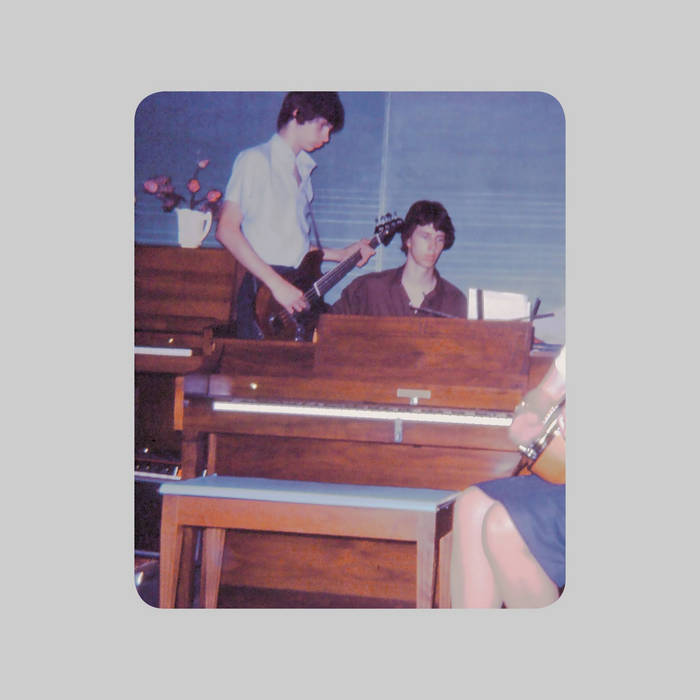 4 disc, 60 track anthology compiling early work by Warren Defever aka His Name Is Alive, prior to signing to 4AD. This set compiles 3 volumes previously released on vinyl, alongside a bonus disc and 36 page booklet.

For the past couple of years the Disciples label has been exploring the His Name Is Alive tape archives, charting the development of their sound over 3 roughly chronological volumes - All The Mirrors In The House, Return To Never and Hope Is A Candle (the latter LP being released alongside this boxset). The full vinyl trilogy is anthologised here, alongside a bonus disc which collects together the best tracks from a series of cassette companion volumes that Defever compiled to go alongside each LP - 6Teen OK, Return Versions and Ghost Tape EXP.

Whilst ‘official’ His Name Is Alive albums are much-loved by fans of the 4AD label in it’s crepuscular Cocteau Twins/This Mortal Coil period, these tentative tracks reveal a different kind of sound, notably losing the layer of prominent female lead vocals to reveal the shadowy instrumental moves going on underneath, with some tracks recorded when Defever was as young as 10.

With help transferring ageing cassettes and annotating the results from Shelley Salant of Tyvek, the unearthed results are revelatory - a gorgeous sequence of gently decaying tone float made with an incredibly primitive DIY set-up. Comes with a 36 page booklet containing essays on each of the vinyl LPs by Mike McGonigal (author of books on My Bloody Valentine, Galaxie 500 and noted for his publications Chemical Imbalance, Yeti and Maggot Brain), alongside beautiful photos from the Defever family album.

All songs by Warren Defever (Perforate My Heart Music, BMI)
Liner Notes by Mike McGonigal
Photos by my mom and dad, except Hope Is A Candle cover by Angie Carozzo
Thank you John and Matt Defever
Layout by Studio Tape Echo
Commissioned by Disciples

His Name Is Alive Detroit, Michigan

His Name Is Alive recommends:

Bandcamp Daily  your guide to the world of Bandcamp